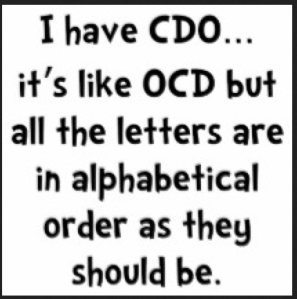 Wednesday’s are problematic, because that’s also the day we have our building coffee meeting, which I also like to attend as often as possible. I have been doing yoga only on those days and skipping the weights and walking so I can still get to the social meeting on time.

I have to get to yoga early to secure my preferred spot. I like to be in the middle of the room, so I can see and hear everything.  I have noticed we are all a bit territorial in that regard, since I almost always have the same neighboring people on either side of my spot.

I also noticed that the people who arrive early mostly like to do their mall walk in the half hour before class. Now that wasn’t my routine, because I enjoy the stretch before walking, but one day one of the ladies asked me to walk with her, so I did. It felt weird to me. I would usually spend the time waiting for class in some stretching to limber up the stiff places. However, since she only comes to yoga on Wednesdays, it made sense, so I “broke the mould”, so to speak.

I went walking with her today and realised I was walking on the “wrong” side of her and it felt very awkward, so I had to switch to the outer track, closer to the mall walls. She thought I switched because she was swerving into me (her husband says she bumps into him) but I reassured her that it was just my OCD tendencies. I hadn’t noticed her swerving, just my discomfort at being in the “wrong” side. 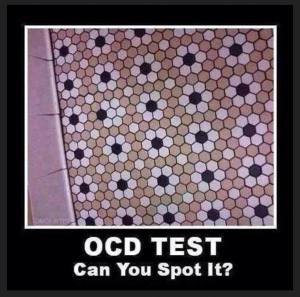 Anyway, the whole thing reminded me of a classmate in high school. Everyone laughed at her and I’m sure it was most upsetting to her. She was a shy person and I think being made fun of was a very distressing situation for her. It made her even more tense than she already was. It caused some unnecessary misery.

Well, I found out why the other girls were laughing at her. She always arrived at precisely the same time each day, put her things in her locker and sat down on the bench. She took out a handkerchief and blew her nose. The girls said you could tell the time by when she blew her nose and it was just a hoot to them as they waited for her little routine each day, bursting into laughter every time she blew her nose. Sad, but there it was. It made her cry to be made fun of in this way but she had no idea why.

I waited one day til the other girls were gone and she sat crying. I approached her quietly explained as gently as I could to her what was happening with the other girls. She was surprised and grateful. I said to her, “Just try changing up your routine and see what happens.” She seemed encouraged, and she did change up her routine and kept changing it every so often, so that those nasty girls had to find something else to amuse them.

This girl and I became friends over this incident and visited in each other’s homes. I was glad I could talk to her and she became much more relaxed at school. It was good to see. 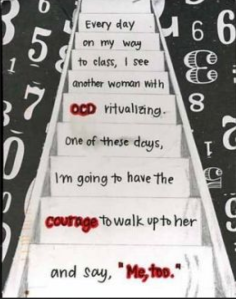 I also remember how uncomfortable our class in bible school became as one teacher had us change places one day in class. Such an uproar as everyone lost their favourite spot and adjusted to the change. Laughable, really!

I remember too how it felt if someone new came to church and sat in “your” pew. Discomfort and rather pointed staring throughout the entire service. Haha! Such silliness 😉

When my boys were small, and had a lot of lego, I’d want it sorted into buckets of different sizes and colours when putting it away, and I’d rather happily sit and sort with the boys. I don’t know if my boys were happy or not 😉 It was the same for all the toys really. I’m a natural “sorter” of whatever is “messed up”. 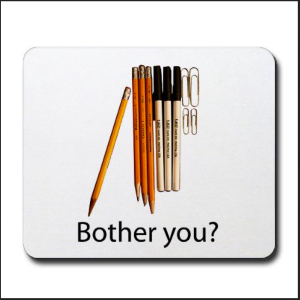 We are all creatures of habit, and changing things up now and again is really good for us, no matter how uncomfortable it might make us. I’m wondering how many of you out there are OCD”ish” behaviourally and if you have any stories to relate?