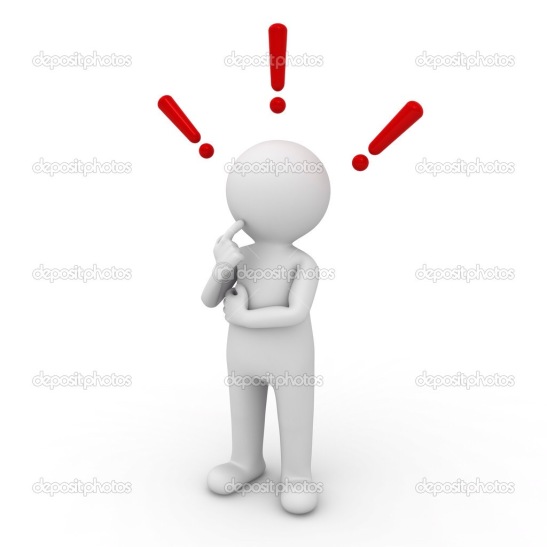 I’m not much of one for swearing, or cuss words.

It hasn’t always been that way. I grew up amongst assorted, colourful British exclamations from my parents. They were things I would not have dared to say in their presence, though, amazingly enough, I did not then have any desire to do so.

I learned a few more “choice” words at college, of course, though I did not personally express many of those either. I did, however, have my own time later on when a couple of cuss words became a regular part of my vocabulary, without me even really noticing it.

In later years, I became accustomed to hearing the “F” word, which was used much by people around me, but not part of my regular vocabulary, until one day, in extreme anger and frustration, it popped out of my mouth, surprising myself and positively delighting everyone around me at the time. It was the one and only unfortunate time I used that particular word.

I remember one day in Kyuquot when the visiting priest came by my home. I was certainly not held in much esteem in those days, in clerical circles anyway, because I was considered a fallen woman, living out of wedlock with one of the local parishioners, a member of the Catholic flock. I was also a Protestant by upbringing, which did not help my case much with the priest.

He liked games and my partner and I had the Backgammon board out. I rolled the dice, with unfortunate consequence, and out came the expletive “Oh SH–!”. The priest did not miss a beat, and parried “Yes, SHOOT!” He took the cup and the dice and rolled for his turn, while my mind quietly digested his calm, unflinching, but certain, correction of my ungraceful utterance.

It changed my life. I began to hear myself. I began to think how I sounded. I began to understand that those words of mine were not meant for every ear to hear. I began to realize that I could replace those words with different and humorous words, like “giant buffalo droppings” and “fudge”. Haha!

I’m still hearing and seeing cuss words everywhere, and don’t like them much. What you see and hear has a tendency to stay in the mind, and I don’t enjoy that. I don’t want it popping out of my mouth any day soon.

However, I need to remember that people are PEOPLE, nonetheless, and of more value than the unfortunate words coming out of their mouths or pens. I need more of that priest in me who could handle the likes of ME in a completely unruffled and rather jovial way and just get on with life in front of him, whilst teaching me a valuable lesson.

God, may I have grace and patience for others, because You have been gracious and so very patient with me……..amen.

“Let the words of my mouth and the meditation of my heart be acceptable in Your sight, O Lord, my [firm, impenetrable] Rock and my Redeemer.” (‭Psalm‬ ‭19‬:‭14‬ AMP)

“Let no foul or polluting language, nor evil word nor unwholesome or worthless talk [ever] come out of your mouth, but only such [speech] as is good and beneficial to the spiritual progress of others, as is fitting to the need and the occasion, that it may be a blessing and give grace (God’s favor) to those who hear it.” (‭Ephesians‬ ‭4‬:‭29‬ AMP)

This entry was posted on January 7, 2015 by annj49 in Blog and tagged cuss words, grace, swearing.